Blog > What are on-demand payment solutions? The On-Demand Economy gives rise to on-demand pay. What does that mean?

Uber, Lyft, Doordash—odds are you’ve either used these services or, at the very least, heard of them. Sometimes called the sharing economy, “gig” economy or on-demand economy, the new marketplace for requesting and paying for services has furthered our expectations for instant gratification.

As a byproduct, the gig economy is also changing the way workers get paid for those services. As services are expected to be on-demand, pay is too.

With modern technology, employees shouldn’t have to wait weeks to get paid. What are on-demand payment solutions and why are they becoming indispensable? 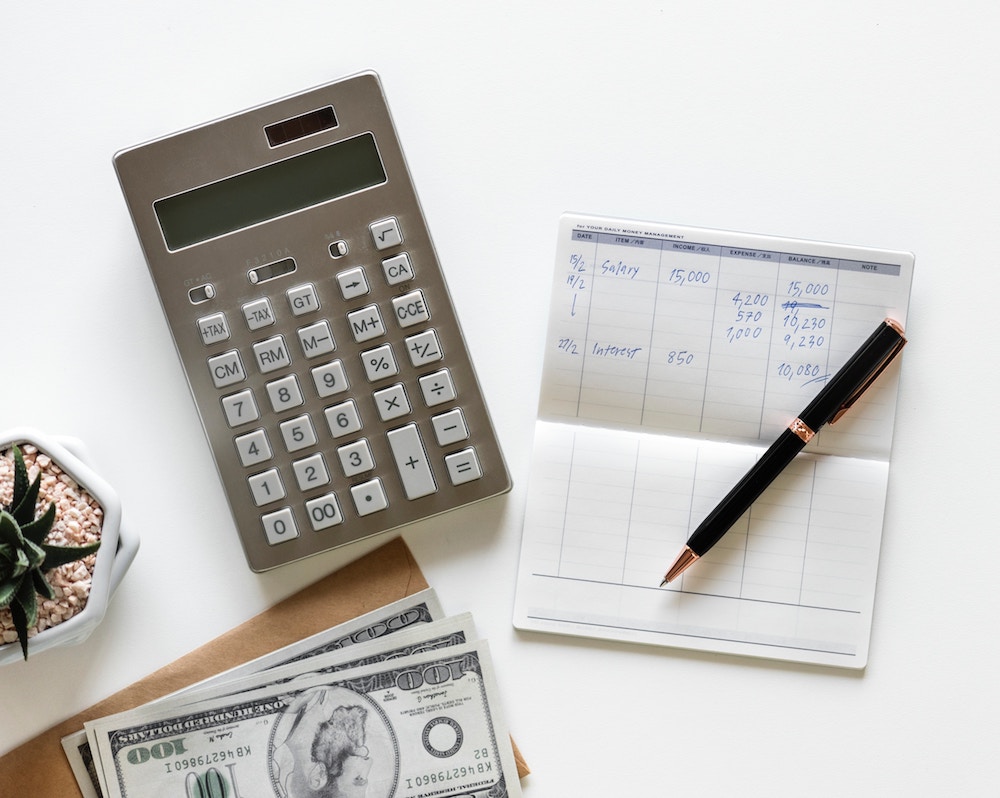 A Brief History of Payroll

While the development of payroll started as early as the 14th century, the process of actually getting paid in the early days was less than ideal.

Depending on who hired you to do work, it could take weeks, months or even years to receive your pay, and deductions could be taken by employers without cause, meaning workers could be in perpetual debt. There were few laws that governed compensation.

It wasn’t until the 1930s that a formalized payroll process began to take shape and it was nearly a decade after that when tax institutions created regimented pay schedules to help make the process predictable.

In 1957, ADP became one of the first companies to shift from manual to automated payment processing. Automation became even more accessible in the 1980s thanks to the arrival of desktop computers.

While the years that follow mark changes in accessibility and features, the core technology of payroll process hasn’t evolved since its inception, and payment schedules have remained rigid since the 40s. Its long history of stagnancy shows there is little flexibility to pivot when it comes to payroll.

An on-demand economy is fueling the desire for workers to be paid faster. After all, the service they provide is just that: fast and readily accessible. However, the gig economy tends to deal with very frequent but small amounts of money, which makes instant payment via traditional methods fee-intensive and cost-prohibitive.

Most payroll processors charge a per-employee or per-check fee, in addition to the base account fee. Though the fees vary from one provider to the next, a business owner can expect to pay anywhere from $20 to $100 per month, plus an additional $1.50-$5.00 per payroll run for each employee.

So, a single Uber driver who wants to cash out every day, could cost a business upwards of $35 in payroll fees each week. Multiply that by the millions of drivers who work for Uber, and it becomes a financial crisis.

As a result, 40% of on-demand employees in the US say they get paid within the week, with 41% stating that payout occurs within the month.

The disconnect is obvious.

With an on-demand economy, patrons beckon workers with urgency, “come here now. Perform this service for me now.” Under any other circumstance – manual labor for example – a worker would expect to be compensated immediately after completion of the job. But in the gig economy the worker can’t reap the rewards instantly, they must wait to be paid by traditional payroll schedules.

The gratification for having completed a job satisfactorily is missing, and it’s causing productivity gaps. In fact, 84% of gig economy workers reported they would do more gig work if they were paid faster.

This segment of workers is growing too large to be ignored, too. Intuit recently reported that the gig economy is now estimated to be about 34% of the workforce and expected to be 43% by the year 2020.

Those outside of the gig economy are also interested in shaking up the payroll process, which makes shifting with the market’s needs imperative for companies to stay relevant.

What Are On-Demand Payments, How do They Work?

In short, on-demand payments mean that employers give their employees faster access to their pay. They’re like Uber for paychecks.

Thanks to modern technology, businesses have the ability to pay their employees daily if they want to. With DailyPay, it is no longer necessary to adjust an existing payroll process, sign on with multiple third-party providers, or connect APIs to offer an on-demand payment solution.

DailyPay is non-disruptive and cost-beneficial for businesses to pursue. Payment is made through the web application and transferred to bank accounts at the click of a button. Options like DailyPay allow users to be paid immediately, or ‘next business day’, which means users have even more control over their personal definition of ‘on-demand’.

Why On-Demand Pay is Becoming Indispensable

The excitement around on-demand pay solutions speaks directly to the importance of financial well-being, which is necessary for all industries, and all types of workers.

A startling 78% of full-time workers live paycheck to paycheck. If an unexpected cost arises, or if bills are off-kilter with a payment schedule, the cost of being poor is painful. Workers in this situation incur, on average, $1,000 per year in late and overdraft fees as they wait to get their next paycheck before paying bills.

Not only are these stresses impacting employee mental health, they also translate into workers calling in sick more often, being less productive when they are at work, and filing a higher rate of insurance claims against their employers.

Having access to pay as needed, can spare employees from interest on credit cards, payday loans, and late fees.

In fact, 94% of users self-report that they use DailyPay to pay bills on time and avoid late fees and the frequency of withdrawals tend to be higher at the end of the month when rent and other bills are commonly due. The average transfer from a DailyPay user is only $66.

The flexibility of being paid on-demand payment helps address the root cause of stress and in turn, makes for a happier employee and a more productive workforce.

What are the Results of On-Demand Payments?

According to our proprietary data, employees who access DailyPay:

And, employees that use DailyPay work 11% more shifts than non-DailyPay colleagues.

This paradigm shift has incentivized more than just increased productivity too.

High turnover industries like retail and call centers are among the best candidates for an on-demand payment solution because the value of the benefit translates to employee satisfaction and bottom line growth.

For example, one of the largest contact centers in the United States, DialAmerica, uses DailyPay’s on-demand payment solutions to help boost employee retention and recruitment rates.

According to Quality Assurance Training Connection (QATC), a typical center will invest over $6,000 to hire and train each new employee. Lost time and money is only a part of the problem associated with high employee attrition—a tight labor market means that managers are having a harder time finding agents with prior customer service experience or support skills.

DialAmerica signed on with DailyPay to:

DialAmerica estimated that DailyPay’s novel technology provided a seamless three-way solution to recruit, retain, and increase agent engagement. The technology saved DialAmerica more than one million in costs associated with turnover in over a nine-month span.

It is no longer necessary to adjust an existing payroll process, sign on with multiple third-party providers, or APIs to reap the benefits on on-demand payment. Apps like DailyPay are non-disruptive and cost-beneficial for businesses to pursue.