The Atlantic recently wrote a series of articles about Americans’ financial instability and highlighted that nearly half of Americans would have a hard time coming up with $400 to cover a sudden expense.

This series certainly isn’t the first to highlight that many middle and lower class Americans live paycheck to paycheck, and have a difficult time accessing funds when they need them most.

What the Experts Say

Since 2013, the Federal Reserve Board has conducted a survey to monitor the financial and economic well-being of American consumers. In 2016, when the Fed asked respondents how they would pay for a $400 emergency, the responses were jarring.

To cover the expense, 47% of respondents said that either they would borrow or sell something, otherwise they would not be able to come up with the $400 at all. 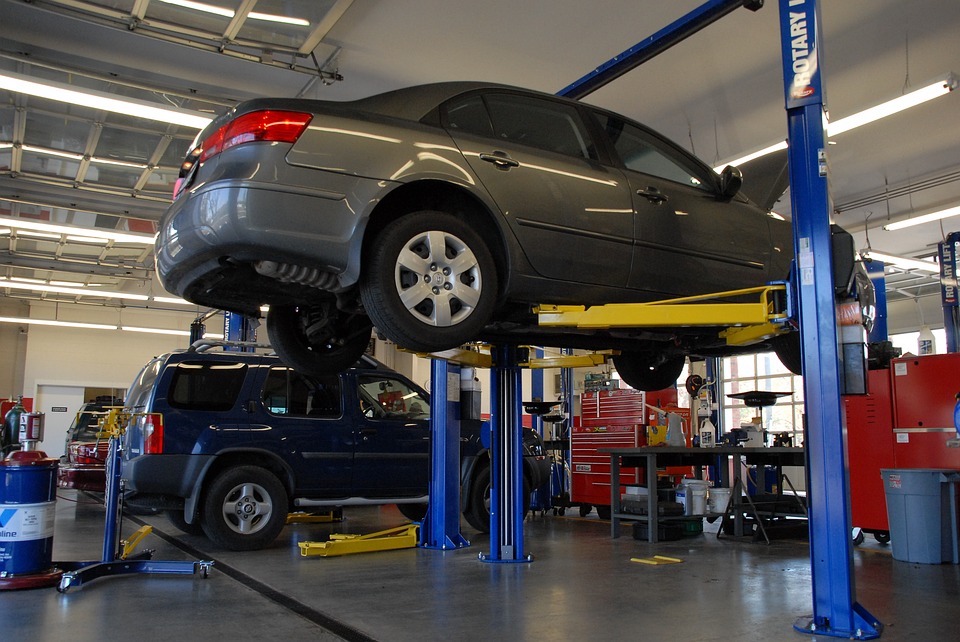 A 2018 Bankrate survey echoes the Fed’s data, finding that only 39% of Americans could cover a $1,000 emergency-room visit or $500 car repair with money they’d saved.

In short, year-over-year, study after study, we know that Americans have a difficult time coping with unexpected emergencies.  This is, in part, due to the fact that options for coming up with funds on the spot are limited, and can often worsen the problem.

For those who are unable to borrow money, the options for paying an unexpected emergency are limited — and costly.

The aforementioned Pew study showed that in the event of an unexpected emergency 35% of people said that they would use their credit card to cover the expense. Of that 35% of participants, less than a quarter said they were able to pay off the balance in a month or less, which creates, or grows, revolving debt.

The average interest on a credit card, according to CreditCards.com’s survey from May 2, 2018, pegged the national average APR at an all-time high 16.71 percent, though it can reach as high as 30%, according to Consumer Finance.

Payday loans are a common escape for those desperate to cover an unexpected expense. Even though many state laws regulate the maximum amount for payday loan fees (typically $10 to $30 for every $100 borrowed),  a two-week payday loan with a $15 per $100 fee equates to an annual percentage rate (APR) of almost 400%.

Personal loans tend to have smaller interest rates than credit cards or payday loans (some starting at 5%), but they typically have minimums much higher than what someone needs to borrow for their expense. Usually a personal loan ranges from $1,000- $50,000. So, if the unexpected emergency only amounts to $500, compounding debt by 100% or more is not a wise financial decision.

When a budget is tight, it’s often the case of deciding which bill you can skip for the least amount of personal impact. The strategy behind this tends to rely on a hierarchy of financial needs. Usually, you’d take care of necessities first, then start to zero in on the bills with the lowest late fees.  Late fees for rent, utilities, credit cards and other bills will vary greatly. But, as an example, the average American will pay about $1,000 in overdraft fees each year.

[READ MORE: How Eleanor the new mother uses daily payments to buy in bulk and save money.]

Mentioned earlier, a large segment of American consumers would sell something in order to pay off a debt. This practice is a vicious one. Not only does it mean that you are chipping away at your personal wealth — and prized possessions — but it’s not a scalable personal finance practice. Most people only have a finite amount of possessions that can translate to meaningful funds.

It’s not always the case that an expense can’t be covered for lack of earned funds. And, by having to pay interest or exorbitant fees, the cost of an unexpected emergency will rise dramatically.

Most people have earned but unpaid pay that can help pad the insecurity when an unexpected emergency arises, or at least help bridge the gap.

Consider this hypothetical story of George and Rhonda, who got into a bit of a bind when they realized their car insurance wouldn’t cover the cost of a rental car while their car was being repaired.

The unexpected expense left them deciding between costly options to help them out of their money bind. How could their financial story differ, if they had access to their earned but unpaid pay?