Depending on what you read, or who you speak to, a healthy employee turnover rate is somewhere between 10 and 15 percent.

In some industries though, a ‘healthy’ employee turnover rate is never obtainable. In fact, sometimes turnover has to do with conditions beyond an employer’s control – certain industries are inherently subject to high turnover rates.

This means employers in these industries must work harder to engage and appreciate their staff. But which industries struggle the most with turnover? And what can you do to reduce employee turnover if you work in an industry with high turnover rates?

Turnover in the food service industry

The food service industry is prone to one of the highest turnover rates in any industry. A combination of seasonal employees, a young workforce that is still in school, and historically low wages create a perfect storm for consistent employee turnover. In fact, in 2016 The National Restaurant Association put the average employee turnover rate at 72.9%.

According to data from the Upserve Restaurant Insider, “the highest turnover was among roles like counter service/cashier (36%), support staff like bussers, dishwashers and runners (34%), and among “other” roles (32%) which encompass functions such as catering staff, sommeliers, etc. The lowest turnover was among bar staff at 25% and managers at 23%.”

Similar to the food service industry, hospitality positions tend to have high turnover rates. Some studies measure the turnover between 31% and 34% as the industry- norm. Other studies show employee turnover rates level among non-management hotel employees are up to 50%. 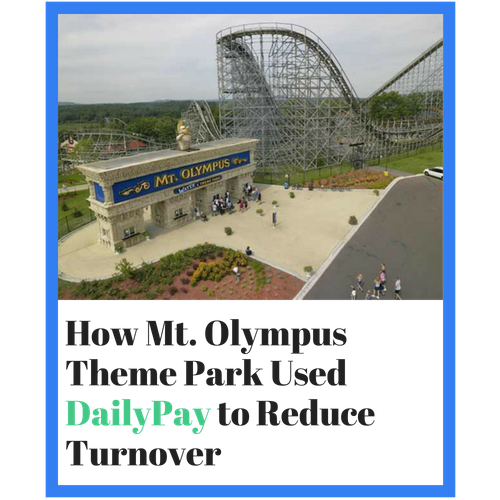 Warehousing jobs are among the top industry for employees to call it quits. In April 2017, the BLS indicated that warehousing jobs experienced a year-over-year uptick in the number of ‘quits’ (versus layoffs, or terminations). From 2016, there were 25,000 more ‘quits’ in the industry.

Transportation jobs are also on the BLS list of year-over-year growth for turnover. Similarly to warehousing professions, the number of quits increased in transportation has increased by 25,000.

Data from rideshare service, Uber, shows even in a shared economy, transportation jobs aren’t immune to attrition. 11%  of new drivers stop driving within a month, and about 50% are gone within a year.

Turnover could be largely due to disengagement in the workplace. The percentage of U.S. workers in 2015 who Gallup Polls considered engaged in their jobs averaged only 32%. The majority (50.8%) of employees were “not engaged”.  Another 17.2% were “actively disengaged.” The more employees are actively disengaged, in most cases, the higher turnover is at organizations.

Additionally, turnover tends to be more prevalent in industries that have hourly waged workers versus salary. Hourly waged workers, especially those who are unable to earn overtime, tend to earn less than salary workers. Low-earning workers might keep their eyes peeled for new opportunities that may pay better, or offer more beneficial payment plans to help them feel more financially secure.

How can you reduce employee turnover in your industry?

If you are losing your best employees, then offering employees incentives to stay engaged, improving internal communications, and offering financial security, when applicable, are three turnover factors in your control as an employer.

DailyPay, a flexible-pay service that allows employees to be paid their earned income daily – at no cost or payroll disruption to you – is one solution to help motivate workers at your organization. In fact, when we offered DailyPay as a service to a Uber drivers in San Francisco, the number of people who drove at least once during the test period was 26% higher than the control group – the group not offered DailyPay.