For many companies, retaining loyal employees and

minimizing turnover can be a challenge.

And in industries that often work with entry-level and hourly employees, providing enticing benefits isn’t always easy. However, with DailyPay, companies can reduce turnover and build a strong, dedicated team of employees.

We recently sat down with a DailyPay adopter who explained how DailyPay helped reduce turnover and increase employee engagement at her company.

In this webinar, DailyPay’s Director of Product Marketing, Josh Jackson, chatted with Jenna Gordon, Chief Financial Officer for Ashley Manor, about how DailyPay has improved employee satisfaction at the company. 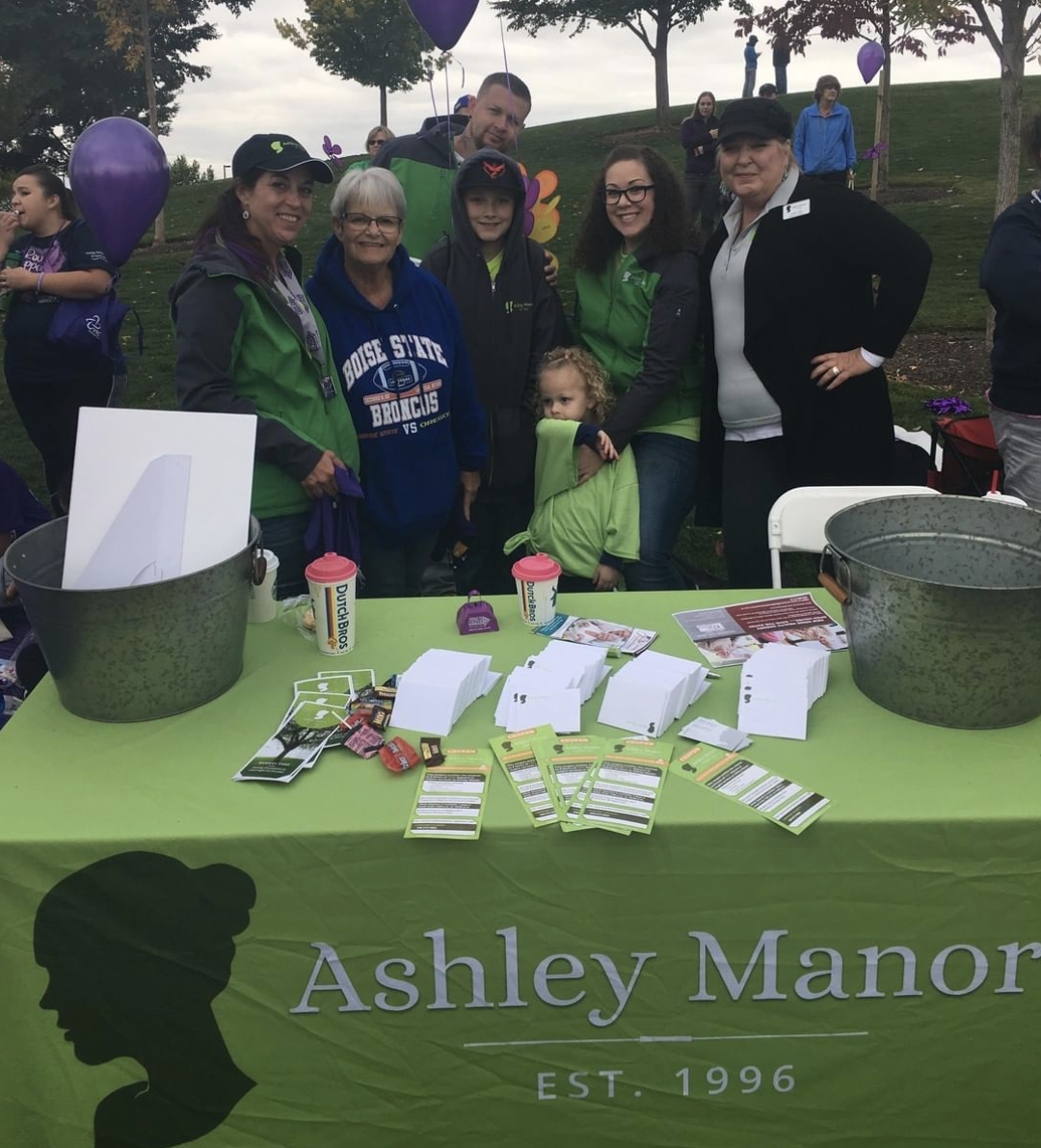 Founded in 1966, Ashley Manor is an assisted-living company, specializing in memory care, that operates around 60 facilities throughout the Northwest. The majority of their estimated 600 employees are entry-level caretakers in their mid-30s who are paid hourly and semi-monthly.

It is those types of employees who have seen the most benefit from DailyPay, Jackson said.

These benefits allow DailyPay users to plan ahead and have greater control over their finances. And, rather than turning to high-interest payday loans, employees can use DailyPay to meet financial obligations on time.

DailyPay’s Impact by the Numbers

On average, companies that deploy DailyPay see an average 45% reduction in employee turnover and an increase of nearly 2 times the number of job applicants when advertising the DailyPay benefit.

For Ashley Manor, those statistics proved to be true, said Gordon. After Ashley Manor adopted DailyPay, the organization saw a positive impact across the business in several ways:

While every company is different, DailyPay’s commitment to improving employee satisfaction is the same. By offering employees a new sense of financial freedom, DailyPay helps elevate and improve companies on many fronts.

How DailyPay can benefit your organization

You can access the full version of this DailyPay webinar by going here: