Blog > The Hiring Landscape For The 2018 Holiday Season The holiday season brings a reliable rush of consumerism every year.

To cover the influx of business, many industries beef up their workforce to fulfill the demand. Seasonal hiring has been a part of the HR and recruiting workload for years, but with record-low unemployment, and record-high turnover rates, companies must compete more fiercely than ever for talent this holiday season.

The National Retail Federation projects holiday spending to increase between 4.3 and 4.8% over 2017, which is nearly an entire percentage point higher than the five-year average of only 3.9%

Data from the Bureau of Labor Statistics shows that in 2017, seasonal retail employment increased by 668,400 from October to December, up a little more than 4%  from the 641,000 jobs added during that time frame in 2016. As employers are reacting to projections of record-high spending, employment opportunities appear to be rising this year. 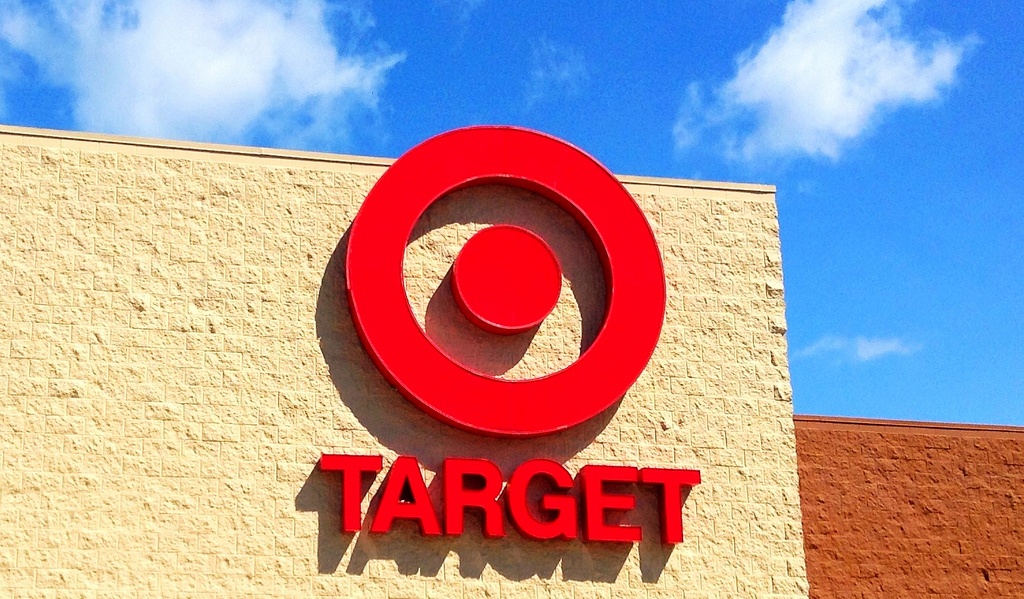 While more workers are needed, the amount of available workers has shrunk. At the end of September 2018, the unemployment rate was a record low at 3.7%, making it possible for us to experience a seasonal labor shortage as companies compete for a smaller pool of employees.

Labor shortages are budget busters for companies who would otherwise be able to capitalize on the rush of consumerism.

Which industries are most affected by holiday spending?

It happens to be the case that the industries most affected by holiday shopping, also have some of the highest turnover rates, annually, in the United States. That said, seasonal hiring for these industries becomes increasingly difficult.

Even though major retailers like Kohl’s and Target have announced they plan to hire tens of thousands of seasonal workers this holiday season, the struggle of hiring and retaining talent in this industry is an all-year-around struggle. Average turnover rates in the retail industry can reach as high as 59%.

And while the industry as a whole is growing slower than the average in the United States (projected to grow only 2% from 2016-2026), there should still be plenty of job opportunities over the next eight years as many workers leave this occupation each year.

The average turnover rate at contact centers is 60% each year and industry experts have pinpointed the average speed of answering (ASA), as one of the top culprits for high turnover rates.

Unfortunately, the holiday season creates an uptick in call volumes, which means more holiday staff is needed, but can also increase the average ASA time compounding turnover rates. High ASAs can create increased frustration from a customer once their call is answered, and can project more stress onto your staff. Replacing agents while simultaneously trying to ramp for the busy holiday season can become a vicious cycle.

[READ MORE: Learn how to improve ASA times at your contact center.] 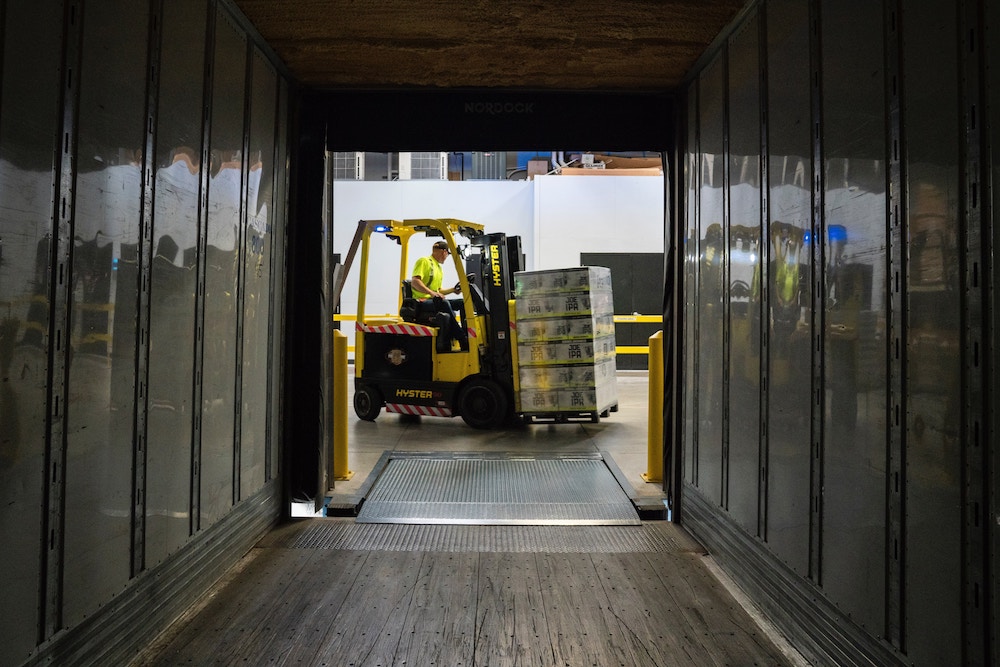 As e-commerce continues to dominate holiday shopping, more warehouse workers are needed to keep up with the demand. The warehousing industry shares a similar story to retail and contact centers. Although the overall employment of hand laborers and material movers is projected to grow 7% from 2016 to 2026 (right around the national average), positions are often available to replace workers who leave these occupations. Between 2016 and 2017, there were 25,000 more ‘quits’ in the industry than in the previous year measurement.

According to Greg Dyer, president of commercial staffing and enterprise accounts at Randstad U.S, the more physically demanding a job, the more difficult it is to fill, which poses a problem in the warehousing sector. “It’s created a bit of a shortage in certain markets,” Dyer said. “It’s very difficult to get the talent.”

Transportation jobs are increasingly important around the holiday season. As mentioned above, FedEx plans to hire 55,000 seasonal employees to cover the influx of deliveries this holiday season. Even rideshare business increases during the holidays as families travel to connect.

Still, transportation positions are difficult for recruiters to fill. Similar to warehousing, the number of quits increased in the transportation industry increased by 25,000 last year. And data from rideshare services shows even in a shared economy; transportation jobs aren’t immune to attrition. 11% of new drivers stop driving within a month, and about 50% are gone within a year.

Filling new jobs, when existing are difficult to maintain poses a major issues, especially as the holiday season nears.

What’s the solution? How to cope with recruiting challenges

Seasonal recruiting only underscores a year-round problem. The difference now is that your team must operate under a time crunch and every minute counts.

The early bird catches the worm, right? When you’re competing for a small group of qualified workers, it’s best to get a leg up on your competition. The earlier you start, the more candidates will still be on the market.

Give your season employees a reason to come back. By treating them well and offering unique benefits, their experience with you will be memorable. Next year when the push to hire seasonal staff approaches, your satisfied employees may be knocking at your door, rather than you banging on theirs.

It may be the case that season employees are stepping into the job market so they have a bit of extra spending cash for the holidays. This provides an opportunity for employees to provide a unique benefit — DailyPay. Daily pay benefits allow seasonal workers to tap into their earned but unpaid income starting on day one, which means they don’t have to wait for their first paycheck to start their own holiday shopping.

Recently we ran our own survey to find out what job seekers really want.

We posted three sets of virtually identical job postings on the same online recruitment website to measure the difference in applicant behavior for jobs that offered daily pay versus weekly pay.

The ads were posted in large cities across the United States (New York City, Chicago, Seattle, and San Francisco). In all cases, we ran the ads for the same duration of time. What we discovered was surprising:

With the job market as competitive as it’s ever been, your ability to attract new applicants is more important than it’s ever been. If yours is among the seasonal-hire-hungry organizations, consider giving job seekers what they really want: financial freedom via a daily pay benefit.