The USDA’s ‘Cost of Raising a Child Calculator’ estimates a family will spend roughly $11,453 each year on their little bundle of joy when considering food, transportation, healthcare, education, clothing, and other basic necessities.

Though financial changes may occur to families of all makeups, the specific financial burdens single parents face are well documented. According to Census data, in 2017, the median income for a single father was $52,950 and for a single mother it was $37,098.

Those statistics indicate that raising a child could cost upwards of 31% of a single parent’s income leaving little room for discretionary spending or savings after rent and other bills.

“Some months it would be between paying for the electric bill or paying for diapers.” 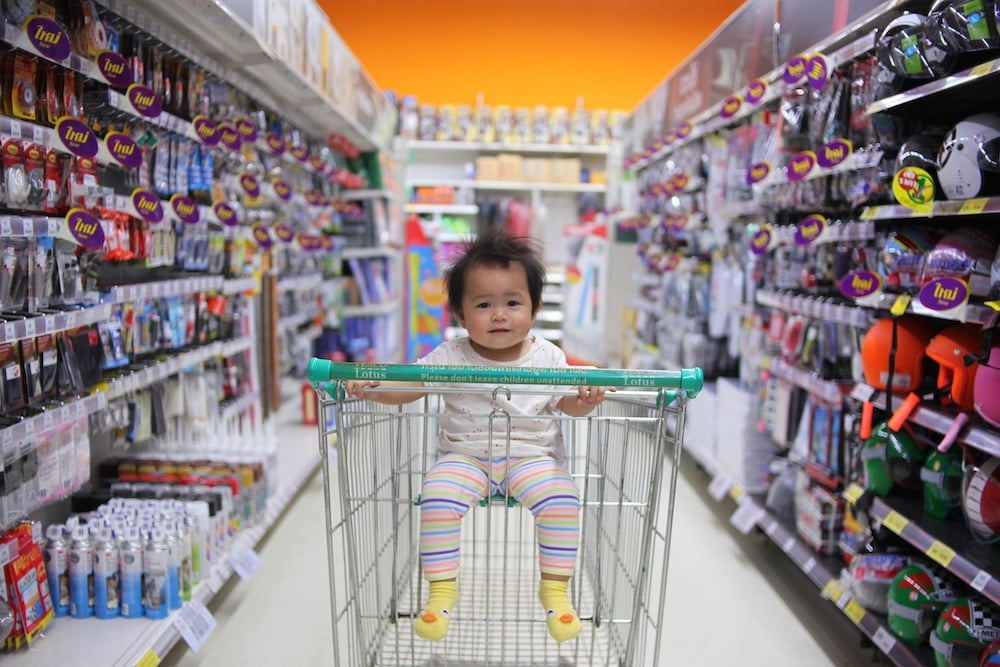 Planning and saving when you can’t make ends meet

Ohlinger’s point about deciding which necessity to cover dives deeper than a single expense, but her example of diapers is a realistic one.

According to Investopedia, the average child will use more than 2,700 diapers in the first year alone, which can add up to more than $550 annually. Other sources estimate this expense to be closer to $1,000, annually.

Of course, there are ways to find low-cost options or savings for the added expenses of children—in this example diapers—but the ability to take advantage of those options may require something not everyone has: Instant access to funds. 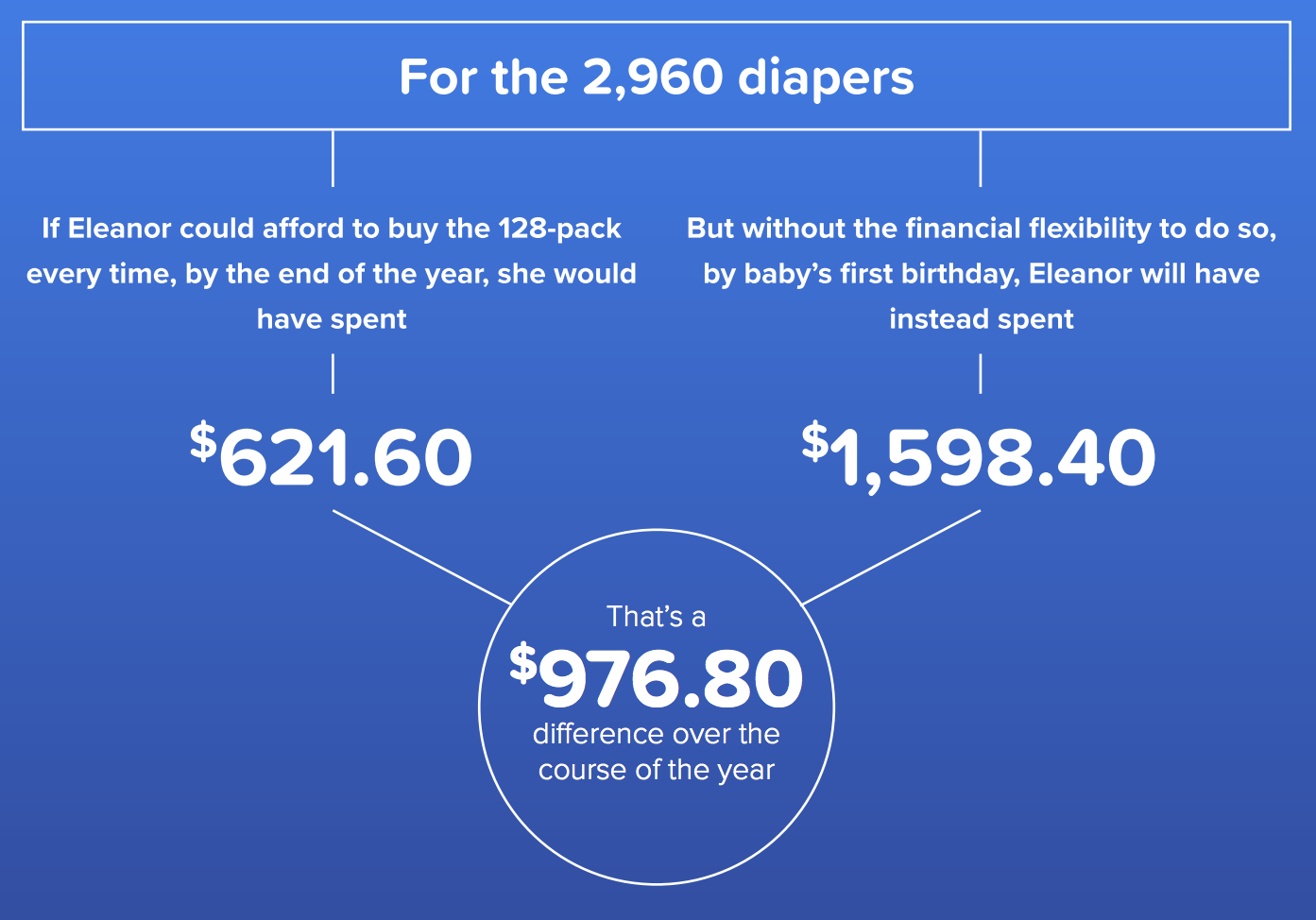 We all get it. Buying in bulk is less expensive. However, if a person needs that $10 difference to pay an upcoming bill, they’re probably not thinking about the long term, incremental savings. Even if they are thinking long term, they may feel forced by their situation to buy the more expensive option, inevitably increasing their yearly diaper expense.

How would DailyPay affect your business?

In the situation above, the difference between boxes of diapers might seem negligible for you, but it becomes a mounting expense for someone—maybe an employee of yours—who can’t afford the upfront cost.

That same employee may have earned but unpaid pay that could help them close the gap, and in turn, reap long-term savings.

For reasons including this, daily pay benefits are becoming a 2019 payroll priority. Daily payment options are unique benefits that accommodate your employees when their bills don’t align, or when employees need a bit of extra padding.

Or, if they need a few extra dollars to purchases bulk diapers.

Not only does it give your employees peace of mind, but payroll flexibility also helps employers. When employees are distracted by financial burdens, it’s reflected in their productivity. In a paper released by the Center for Financial Services Innovation (CFSI), statistics show that 85% of Americans are anxious about their financial situation and that their anxiety interferes with work. The same study shows that employees with high financial anxiety are twice as likely to take sick time off when they’re not ill.

To protect themselves from excessive absenteeism and lost productivity, employers are increasingly zeroing in on flexible payment options to help their employees feel more comfortable outside of work, which translates into:

DailyPay can give your employees more control over their wages

To demonstrate how DailyPay could improve the financial situation for a single parent looking to make wise purchasing decisions, we created a hypothetical story of Eleanor. Had Eleanor been offered access to her earned but unpaid pay, how would her financial story change?