Recently, a story about Austin Wilson, a senior at the University of Kansas, circulated on the Internet.

As the story reads, Wilson needed $600 for rent in his new apartment, but he didn’t have the money. His money shortage wasn’t for lack of trying though. 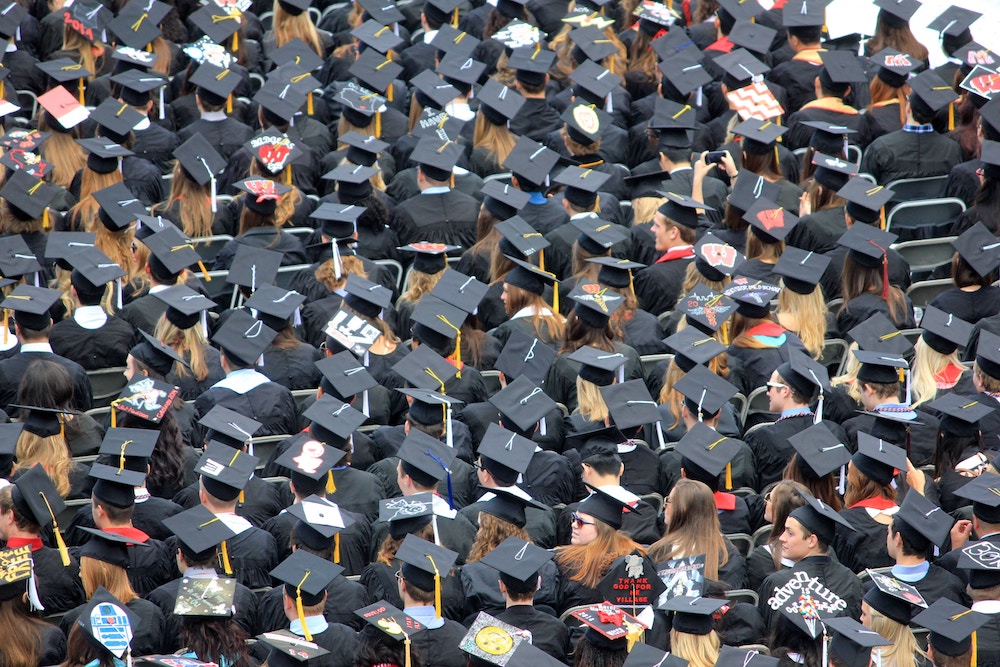 He applied for a credit card as a quick solution to his cash shortcomings, but his application was rejected due to insufficient credit history. So he approached his bank for a loan, but the minimum was $3,000. Wilson knew that was a more substantial commitment than he should make, especially as he already had about $30,000 in student loans to consider.

Wilson realized one of his best options was a payday lender.

“I know payday loans are traps. I know they have ridiculously high interest rates. I know they have service fees when you don’t pay in full on time,” Wilson told CNBC, “But I figured if I could stay on top of it, I know I’m going to get this money, so I just need to pay my rent.”

The trouble with his situation is, Wilson needs to pay rent on the 1st, but won’t receive his reimbursement check until the 15th. In this scenario, if Wilson takes out a payday loan for the maximum amount of $500, he can be charged up to 391% for a two-week loan. That means Wilson could owe about $575 after only a two-week period. Not to mention, he would still need to scrounge up another $100 to cover his total need.

Even with the excessive markup, a payday loan was still one of his best options.

By the time Wilson could pay rent, the late fees applied by the apartment would add up to roughly $185, not to mention his lost credibility for being late on the first rent check. The $75 charge from the payday loan is actually cheaper.

This conundrum is all too familiar for many Americans just starting to make their way in the world. 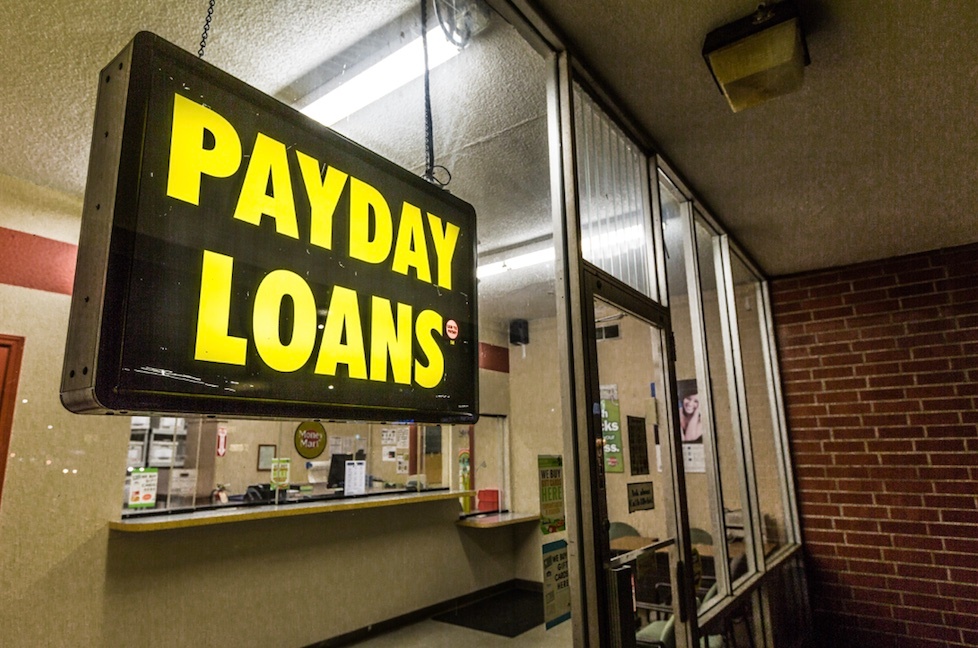 Student loan debt by the numbers

In 2017, the average college graduate with a bachelor’s degree left school with $28,650 in student debt, according to data from the Institute for College Access & Success. That translates to an average monthly payment of $351, or more than 10% of a worker’s income if they make a salary of $40,000.

This is a sizable chunk of change, especially when we consider other bills like:

The cost of living is expensive, and can quickly become unmanageable when ends don’t meet.

The expense of misaligned or unexpected bills

When an unexpected emergency arises, or the timing of bills don’t align with payday, problems occur. Just as with Wilson’s situation, tough decisions must be made, and in some cases, there may be even tougher consequences to face, like:

None of the options are ideal. In fact, just as Wilson experienced, each option is expensive and can have long-term implications.

The average American pays about $1,000 in late and overdraft fees each year, and interest rates on payday loans can reach as high as 400%. Late payments can stay on a credit report for up to seven years.

As fees and interest rack up, it becomes difficult to acquire the financial means just to neutralize fees. This is how missed payments quickly spiral into perpetual debt.

How can employers help with student loan repayments?

Student loan repayment is top of mind for many employees, and helping employees with this stressor leads to a stronger bond between employer and employee.

However, many businesses don’t have the financial capacity to pay their employees’ student loans. They have to look for more creative ways to help with student loan repayment so they can compete in a historically competitive labor market and retain employees who often take a second job to make loan payments.

Many businesses are employing a daily pay benefit instead. A benefit like DailyPay costs a business nothing to implement, and provides employees with the financial flexibility of instant access to earned income. With DailyPay, when a bill or expense falls due between paydays, they aren’t left scrambling to get cash.

For employees, like Austin Wilson, this added level of financial control could have saved him from taking out a payday loan and kept him on the path to financial well-being.

To demonstrate how DailyPay works, we’ve created an eBook that tells the hypothetical story of Marty—a millennial employee whose student repayment is due three days before payday. With other bills due at or around the same time, Marty’s going to be just short on his student loan repayment unless he can come up with an extra $300.

Here’s how a DailyPay benefit can help a millennial employee struggling with student loan repayments.