In 2017 DialAmerica decided it wanted to change payroll providers, which as any payroll manager knows, is no small feat.

DialAmerica is one of the nation’s largest privately owned contact center operations with nearly 3,000 employees inmore than 19 locations across 13 states.

DialAmerica’s current use of DailyPay, by the numbers:

In 2017 DialAmerica decided they wanted to change payroll providers, which as any payroll manager knows, is no small feat.

At the time they decided to change providers, DialAmerica had already been offering its employees DailyPay for some
time. The benefit had been well received by employees, with a significant adoption rate, and had helped DialAmerica curb its high turnover rates.

Continuing to offer DailyPay was a top priority for the DialAmerica team. As planning for the payroll changeover got underway, DialAmerica reached out to DailyPay to ensure the two could work together so DialAmerica could integrate DailyPay with Ceridian, its new payroll provider. 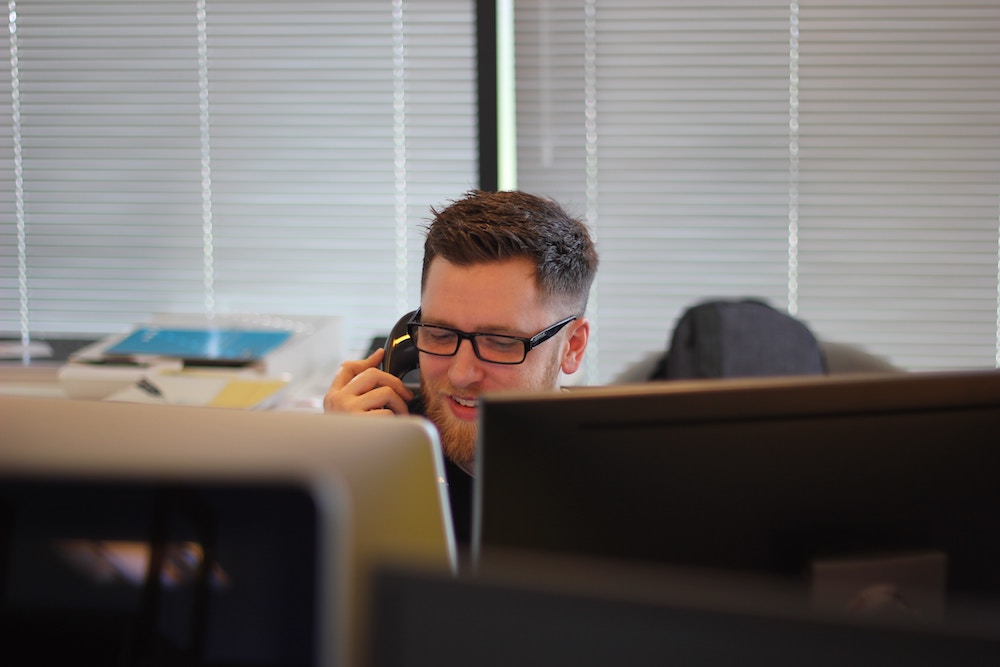 It took DialAmerica approximately nine months to complete the transition to Ceridian from its previous payroll provider.

During that time, DailyPay created test accounts for DailyPay users, separate of their live accounts, so the DailyPay team could monitor how payroll data was being processed in Ceridian. This allowed the DailyPay team to simulate payday payments and ensure continuity when DialAmerica was ready to go live with Ceridian.

During and after the transition to Ceridian, there was no change in employee turnover, and no drop in the number of employees using DailyPay. Employees relying on DailyPay experienced no downtime or payment interruption.

The Benefit of Offering DailyPay

DialAmerica estimates it has realized significant cost savings since offering its employees DailyPay – more than $1M as a result of improved employee retention.

If you’re hesitant to launch an instant pay benefit like DailyPay because you’re considering a payroll provider
change in the near future, rest assured DailyPay makes it easy. Our flexible technology and dedicated success
team work with businesses to ensure that any transition is seamless in employees’ eyes.