One of the most significant costs impacting the bottom line of your business is employee turnover.

Constant turnover leads to increased costs for recruiting and onboarding new employees to keep your workforce at capacity and productive. 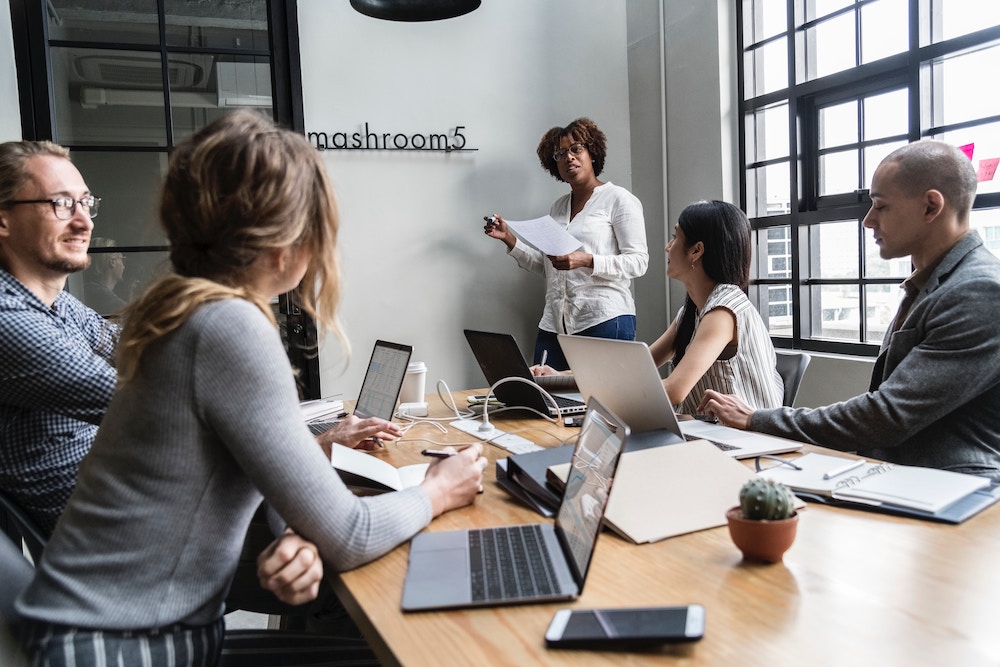 According to the Society for Human Resources Management (SHRM), it takes an average of 42 days and $4,129 to replace an employee. While new technology like artificial intelligence (A.I.) has made it easier for CHROs to automate portions of recruiting and hiring, finding high quality candidates who are are good cultural fit still takes time to properly vet candidates.

In an effort to recruit more new employees, employers have offered higher pay, recruiting bonuses, more benefits, fringe benefits, financial perks, gym memberships, free meals—practically every incentive they can think of. In addition to all of these options, daily pay benefits are now emerging as an attractive incentive for new job seekers.

Obviously, as a daily pay provider, we also think that daily pay is a creative employee recruiting idea, but we wanted a way to prove that theory.

So we ran several unique tests to determine how offering daily pay affects recruiting and payroll cost. In these tests, there were two questions that we set out to answer:

We posted three sets of virtually identical job postings on the same online recruitment website to measure the difference in applicant behavior for jobs that offered daily pay versus weekly pay. The ads were posted in large cities across the United States (New York City, Chicago, Seattle, & San Francisco). In all cases, we ran the ads for the same duration of time.

More details about these tests can be found in the appendix below.

Jobs offering daily pay received 1.9 times more applications than identical positions offering only weekly pay. While it is not
surprising that the daily pay ad garnered more interest, we were surprised that is was almost twice as much.

We posted two signing-bonus jobs: weekly pay with X-amount bonus, and the same job with daily pay but half the X-amount signing bonus. To our surprise, the lower-bonus job received 1.5 times more applications.

More details about these results can be found in the appendix below.