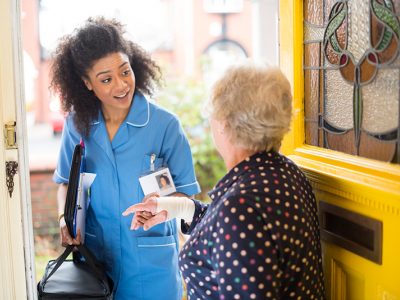 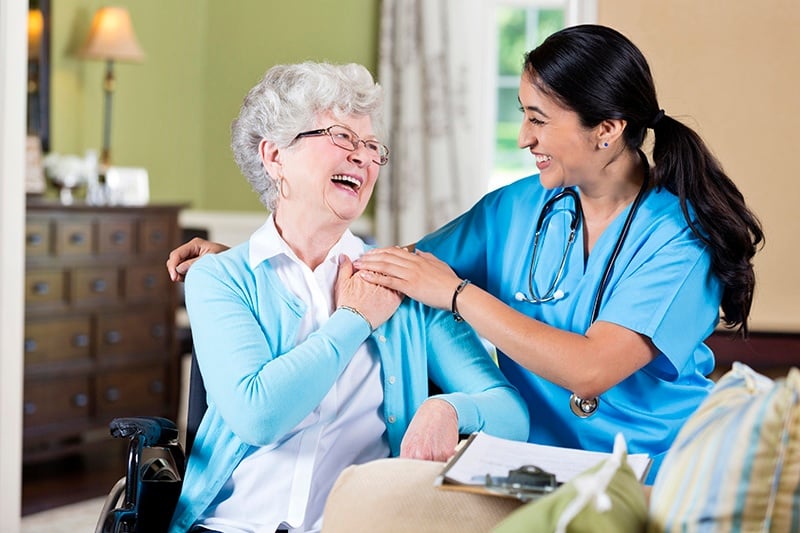 GET A FREE DEMO